In its pilot judgment Neshkov and others v. Bulgaria from January 27, 2015, the European Court of Human Rights (ECtHR) found serious violations and structural problems affecting the entire penitentiary system in Bulgaria.

As a result, the court set a deadline of 18 months in which the Bulgarian authorities are required to devise comprehensive measures to change the situation. The implementation of the measures is monitored by the Committee of Ministers of the Council of Europe.

This is the third consecutive pilot judgment against Bulgaria and the third judgment in the court's practice that relates to poor conditions in places of deprivation of liberty.

As the 18-month period is now coming to a close, the Bulgarian Helsinki Committee (BHC), as an organization with vast experience in monitoring prisons in the country, has written a report outlining the situation and the progress that has so far been made in carrying out key recommendations of ECtHR.

The findings of the report demonstrate that little or nothing has been done regarding the long-standing problems.

In the summer of 2016, BHC researchers visited prisons in eight cities. The aim was to monitor what actions have been taken to register and investigate cases of inter-prisoner violence, as well as to monitor the living conditions - including living areas, access to food, water, hygiene, medical services and others. 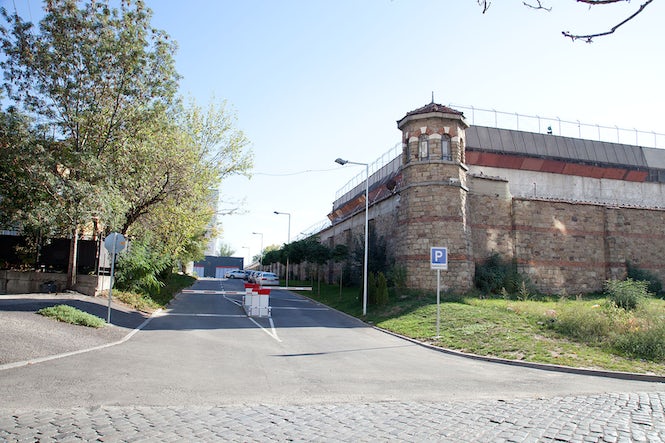 Inter-prisoner violence remains one of the biggest problems throughout the Bulgarian penitentiary system.Violence against prisoners and the inability to deal with it is still one of the most serious problems.

The medical screening of prisoners is still not confidential and it consists merely of an interview, without a proper medical examination. It is rare that the victims are aware of the findings of the medical screening. Doctors still do not notify the prosecution of cases of abuse by the prison's staff. One of the main reasons for the extreme violence is prison overcrowding.

The material conditions in the penitentiary establishments remain characterized by an ever-worsening state of dilapidation. The presence of a third level on bunk beds in some cells and the lack of sufficient freedom of movement alarmed the researchers. In half of the institutions visited, linen and beds are in poor condition and natural light in the cells is insufficient for reading.

There are some major problems in terms of hygiene: insects and rodents were seen in many places; sanitary facilities are unhygienic and inadequate in design or totally missing (which requires the use of buckets at night); there inadequate means for maintaining personal hygiene; there is a lack of hot water in the bathrooms and no privacy while bathing; and in some places the bathroom is used by 40 to 50 people at once.