Every year, the BHC publishes a report on the state of human rights in Bulgaria, in which the contributors of the Monitoring and Research Program also participate. In it, the organization summarizes its observations in the priority areas on a systematic basis, as well as the observations, criticisms, and recommendations of international human rights bodies and organizations. In addition, since its inception, the BHC has published a large number of special reports on various topics – the rights of ethnic minorities, religious freedom, children's rights in institutions, the state of prisons, the rights of people with mental disorders in institutions, access to justice in the criminal justice system, the rights of asylum seekers and migrants, media freedom.

The Monitoring and Research Program prepares alternative reports to the UN international treaty bodies for the reviews of Bulgaria's reports on the main human rights treaties. Program staff participate in the sessions of the bodies and meet with their members. The BHC also provides information to the Committee of Ministers of the Council of Europe in the framework of the procedure for reviewing the implementation of the rulings of the European Court of Human Rights. The Monitoring and Research Program prepares information and participates in the meetings of the monitoring bodies of the Council of Europe during their visits to Bulgaria. 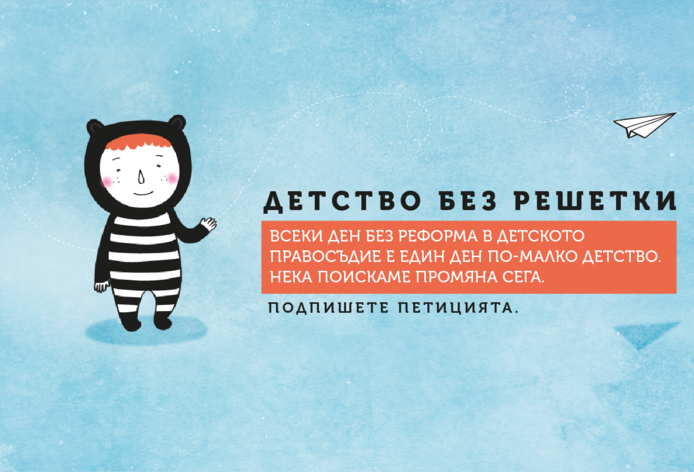 The "Childhood without Bars" campaign aims to achieve comprehensive reform in the field of juvenile justice. The campaign was launched on 24 September 2015 as a result of repeated criticism and warnings from various international and national organizations about the inadequate juvenile justice system in Bulgaria. The child, whether a victim or a perpetrator, must first and foremost be treated by law as a child. Moreover, deprivation of liberty is not only harmful to a child but also does not help prevent recidivism. Deprivation of liberty is the most expensive and inefficient way of "dealing" with children in conflict with the law.